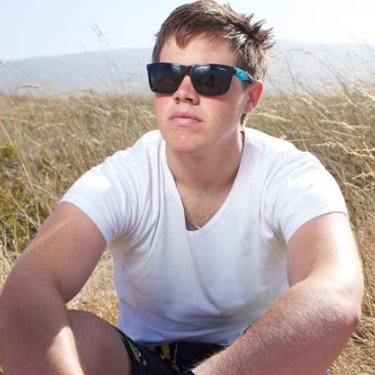 Ask Donovan O’Neale, 24, why he started kiteboarding seven years ago, and he’ll tell you he needed a new sport to fall for when his first love let him down, and not so gently. “I was first into motorcross, but I needed a new way to stay healthy – I’d broken too many bones!”

His mates were kiteboarding, so they threw him on a board, telling him to teach himself the ropes. “I don’t recommend that,” Donovan chuckles. This is one of those things you don’t want to learn by being thrown in the deep end, so to speak. “You need to know the safety techniques, and how to do things like pass another kitesurfer – the rules of the water,” he explains.

Four years ago, Donovan started working at Cabrinha, the outlet at Eden on the Bay that not only sells kiteboarding equipment, but also offers a range of kitesurfing lessons in Cape Town daily.

As you can imagine, Donovan loves his job. He’s not bound to a desk, he gets to be near the sea, his boss knows he’ll be kiting before or after work most days, and he’s given room to explore new horizons and try new marketing avenues.

“But what I like most about my job is that I’m supplying happiness to a community,” Donovan says. “I’m selling a smile, I’m selling health. I’m helping be healthy and stay energised.”

Like most kiteboarders, Donovan is passionate about what kiteboarding offers as a sport. First, there’s the sense of freedom it gives the rider. With your board and kite, you can go as far and high as you like, and still come back by yourself. “I’ve been around Robben Island; to the ships in the Harbour and down to Silverstroom Strand. There’s that freedom of catching as many waves as possible, going as high as you want, and still being able to land as softly as you want without getting injured. If you did that with any other sport, you’d end up in hospital!”

That’s not to say there’s not enough thrill for the adrenaline addicts. Donovan describes the many types of people that make up the friendly kiteboarding community: There are the easy-going wave riders who still kite on gentle days, then there are those who’ll ride in 40-plus knots, and “the hardcore wakeboarders who are usually doing the big tricks close to shore.”

It’s hard to know where Donovan falls within this growing subculture. His friends call him crazy (think motorcross), but he also has a deep, chilled side. The waves have probably influenced Donovan’s pragmatic life philosophy – to just take everything as it comes, day by day – but he also counts his mentor, the bestselling international author and personal-development expert Dr. John Fredrick Demartini, as a grounding influence. John, from Hawaii, is also a surfer.

Donovan met John through his mother, a publicist for Hay House books, when he was just 10. “I’ve looked up to John my whole life. We’ve had a good relationship since I was 10 years old. We meet up every time he’s in South Africa, and I always take his advice seriously,” Donovan says.

So, why should someone consider taking up kiteboarding as a sport? “It’s a great stress relief after a hard day’s work. It’s also really big as a family sport, and it’s not too dangerous anymore if you’re taught by accredited, affiliated people,” says Donovan. In other words: “Don’t let your friends try teach you,” he says with a laugh. 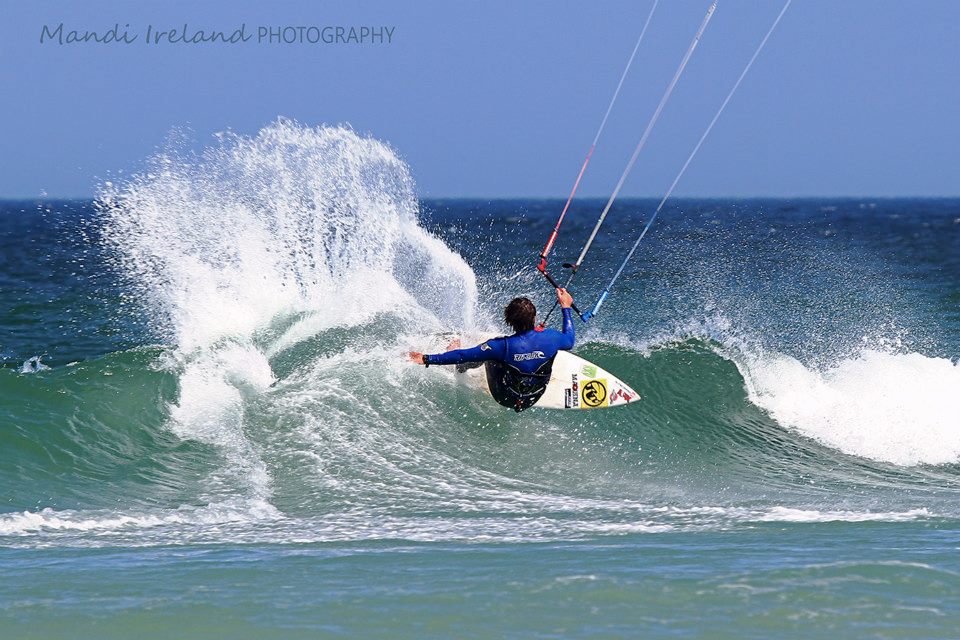 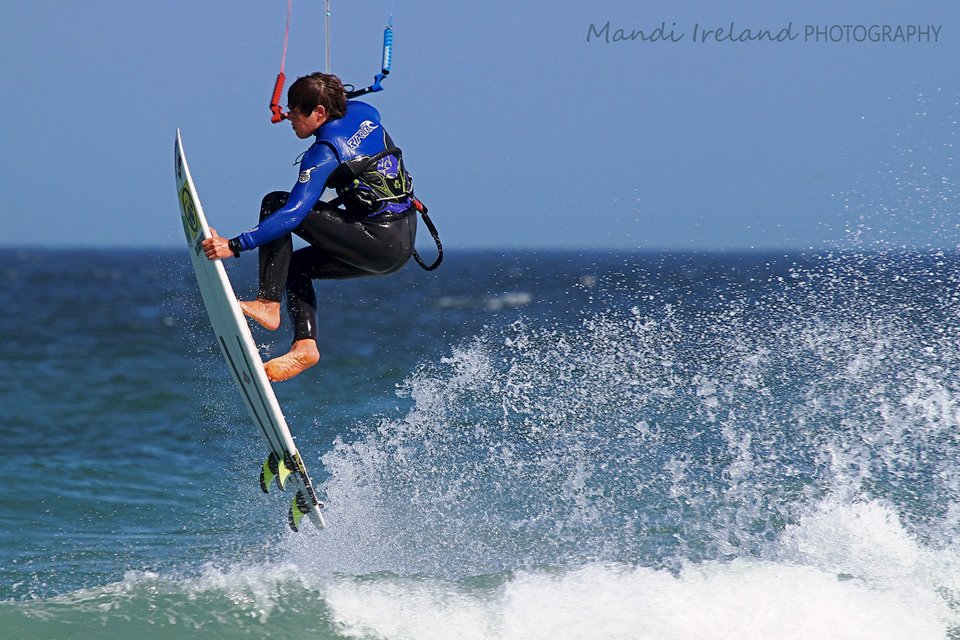